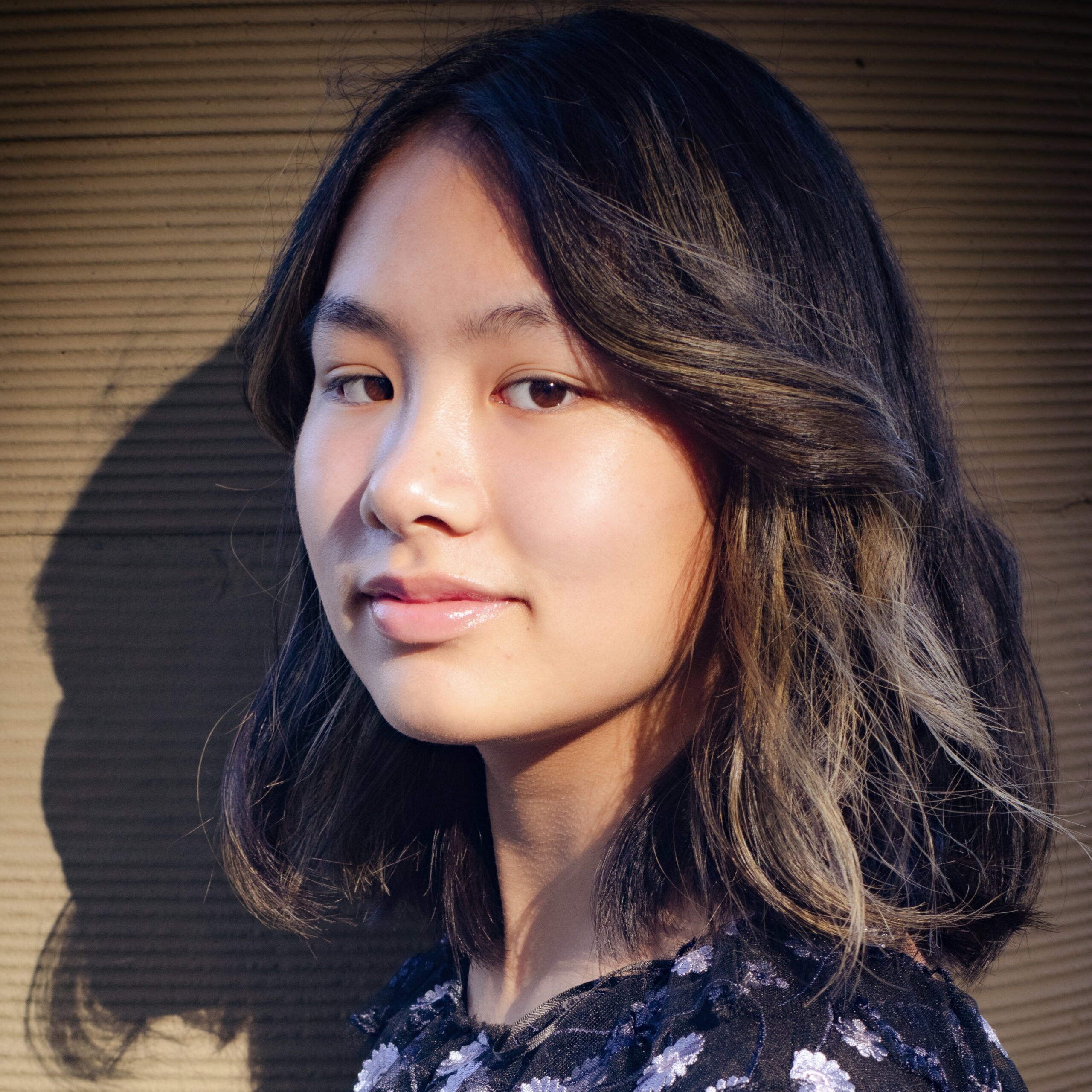 The ANC App is an application that will be able to generate Active Noise Canceling through ordinary headphones. ANC, which has become the increasingly popular method of noise-canceling is used by companies such as Apple, Bose, and Sony. But, despite these headphones being efficient, the cost of ANC headphones is high and most of that cost is due to the hardware that is a part of the ANC package. So I wanted to eliminate that factor. My idea was to create a program that does what ANC does.

Active noise canceling is the process of canceling out surrounding noises actively. Keyword being actively. The way ANC works is it takes external noise, detected by the microphone, generates the inverse wave of the sound, which cancels out noise, and sends that sound into your ear along with what you’re listening to. This process repeats itself constantly to actively cancel out the noise. Despite the name, ANC doesn’t fully cancel out noise, rather it mutes it, enough to the point where, when listening to music, you can no longer hear the surrounding noise. The result is a product that produces a significantly quieter environment.

What I realized is that all ordinary headphones already supply the hardware needed and therefore eliminated the hardware factor for me, all I needed to focus on was the ANC software portion. Easier said than done. I’ve had several struggles throughout this project, mainly with the logistics and my limited knowledge of coding. Issues that I’ve encountered include not being able to run the code fast enough to cancel out external noise, identifying the sound wave, and the positioning of the microphone.

Though this project didn’t turn out the way I wanted it to, I still learned a lot about soundwaves, their related laws, and principles. I also learned to conceptualize my project and visualize different components and ideas of my project. Additionally, I learned to better organize and plan my projects as well as think out my processes more thoughtfully. Overall, I learned a lot from this project and I hope to one day have a working model.