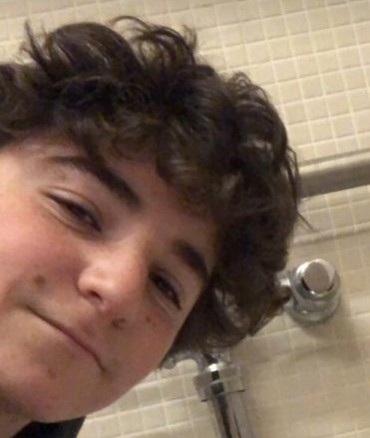 My name is Henry Ades and I was born and raised in San Francisco, California. I went to A.P. Giannini Middle School. I live with my mom, dad, two older sisters, and a dog. One of my hobbies is playing soccer and I have been playing soccer since first grade. I’ve played on school and club teams. I also like to play video games with my friends. It is a fun past time and I have made many friends through it.


MY BLOGS
MY PROJECTS 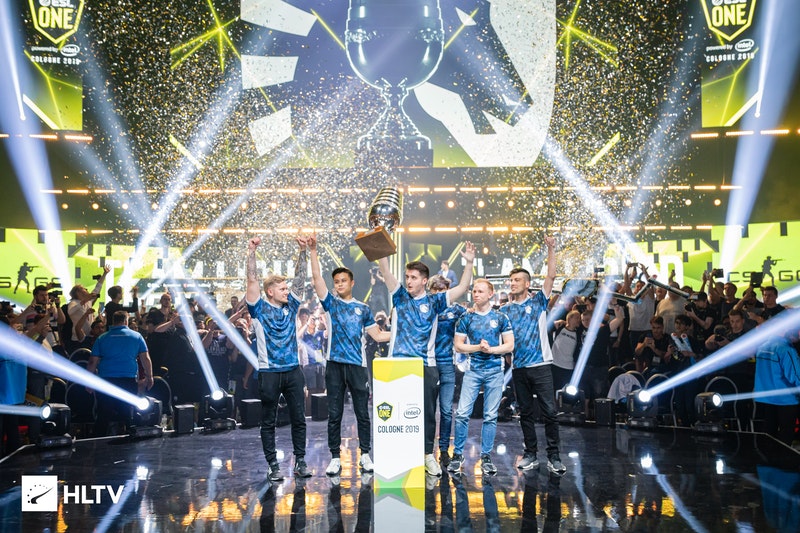 My i2 project is about Esports, the competitive scene of the gaming industry. I'll discuss the origins of the first video games, consoles and video game developers and what they accomplished in the early years. Then I’ll address the evolution of multiplayer games by decade, starting in the 1970’s. Key topics and ideas to be discussed: Esports vs. “Traditional” sports, the impact of the internet on video gaming, and Esports as a multi-billion dollar industry today.