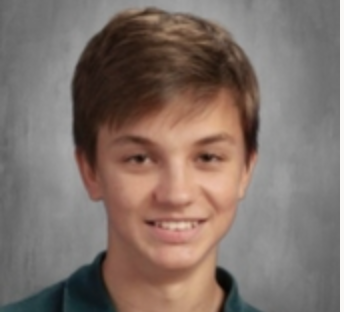 For my Sophomore Year i2 Project, I chose to make a model of a living roof.

The idea came from creating a cost-effective living roof which was to be placed on a residential building. So, this is exactly what I set out to do.

Firstly, I had to research. I learned all about living roofs and the concepts that came with it. Drainage, membranes, waterproofing material were just some of the ideas which I made myself familiar with. After countless articles, I had learned all of the materials required, the process for constructing one, and how much money it would take to build it. Then, I sought to recreate the traditional modern living roof for one which would be more cost-effective and would also weigh less so that it could be placed on top of a regular residential roof.

When I started construction, I bought plywood, 2x4s, screws, waterproofing material, and so much more. The process of construction was difficult, but not overbearing. Once I was finished, the final product looked complete, and had 4 plants already growing inside it as well as dozens of seeds which I had planted.

Overall, this was a success due to the many differences between my living roof model and the average living roof.