Hello and welcome to my page! My name is Olivia, but I am better known as Livy. I graduated from Our Lady of the Visitacion Catholic School after previously attending Our Lady of Mercy and All Souls Catholic schools. I am now a Freshman at SHC. I am very excited to be a part of the i2 program and I’m looking forward to these next few years.

Academically, I am interested in math and science, however my current favorite subject is American Sign Language. I find it fascinating that signers can communicate and understand others without talking.

Outside of my classes I am involved in some co-curricular activities and clubs. My favorite activity is student council. This is my first year on the council, and I am the Freshman Business Coordinator. I’m also a part of the volleyball program, in which I play as a setter, opposite hitter, outside hitter, or defensive specialist. I’m a member of SHC’s Kapamilya, a club that focuses on the Filipino culture, and TEDxYouth@SHC, a public speaking and event conducting club.

Outside of school, I am playing in my fifth year of club volleyball at SF Elite. For club, I play as a setter, and we are currently in the middle of our season. The commitment is at least 6 hours a week for practices and 2-4 days occasionally for tournaments.

This year, my initial i2 project idea was designing Scoliosis Specific Clothing (SSC), however, midway through, the designer I planned on working with became unavailable. Stressed and a little worried, I decided I could still accomplish my main goal of spreading awareness and making patients feel more comfortable by designing a website, called Spreading Scoliosis Awareness, in project SSA. This website is designed to be fun to read, with quick facts and less long paragraphs. Viewers can also see updates on the scoliosis Person of the Month, a feature I included to keep readers engaged. I hope to continue spreading awareness by increasing activity on my website and through social media accounts.

The i2 Showcase (A Reflection and Looking Ahead)

The Showcase went better for me than I had originally expected. I presented my project, Spreading Scoliosis Awareness (SSA), and displayed and explained 2 of my infographics. I felt like I answered the questions posed at me well, making myself proud. I received a lot of compliments on my project, so I left the Showcase […] Read more

About a Week Left Until the i2 Showcase!

There’s less than a week left until the i2 showcase, and I’m busy putting my finishing touches on everything. That includes this website, my project website, and preparing for what I’m going to present at the showcase. It’s altogether a jam-packed week ahead, and I’m a little anxious…but mostly excited! Read more

The i2 Journey Begins

When I found out I was accepted into the i2 program at SHC, I was elated. I admit I didn’t really know what the program was until I did some research. I now know that the i2 program focuses on STEM learning and that i2 scholars get the opportunity to go on fun field trips […] Read more 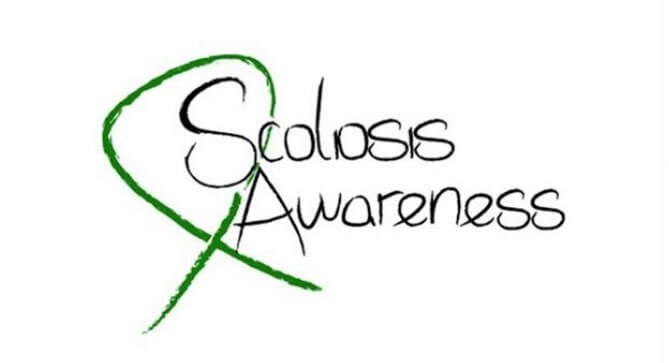