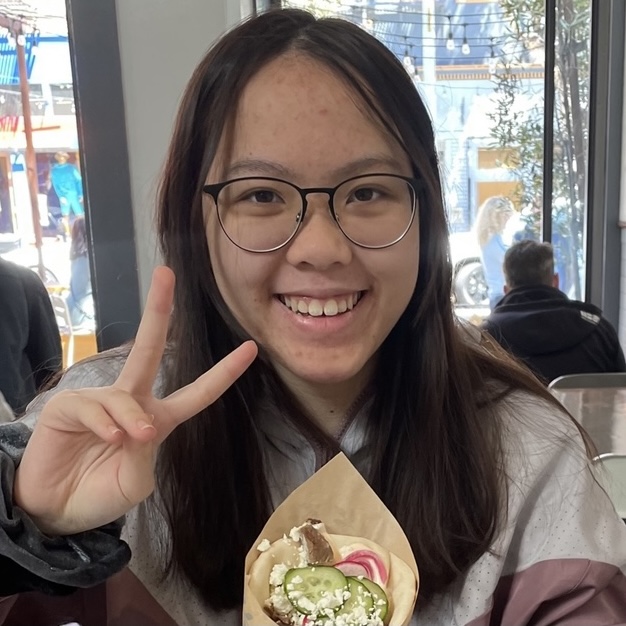 In exploring the opportunity to integrate technology with music creation, I made a Raspberry Pi-controlled copper pipe glockenspiel. After cutting 30 copper pipes in different lengths based on the frequency of each music note, G5 to C8, I put the two sides of each copper pipe on the sponges and then secured them to the cardboard with rubber bands. Then I programmed the Raspberry Pi with Python to control the movements of the motors and instruct the mallets to hit on the pipes to produce music. One of the challenges is to convert music scores into the YAML format so the Raspberry Pi can read. I found an article about Optical Music Recognition that uses OpenCV and a trained model to read the notes from a score.

The goal of my project is to play music scores programmatically utilizing A.I. and robotics. I have chosen Raspberry Pi because of my previous experience with this single board computer and its capability in controlling auxiliary devices like motors and sensors. The project combines a set of Python programs hosted in a Raspberry Pi that controls four sets of robotics “arms” that play music on a DIY glockenspiel.