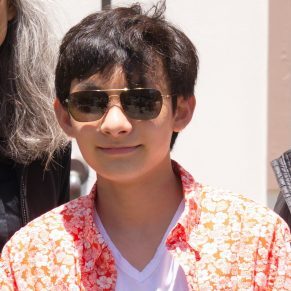 As a city biker I always was cautious and nervous of what was behind me on the streets and after initially thinking about bike safety I joined i2 and an idea came to me. So I researched online and found that most bicycle accidents and collision occur from the rear and that bike accidents have increased due to more bikers sharing the road with cars. Perfect, I can do a project that I would like to have and  would use while also researching something that could be helpful to bikers across the world. So I set out to create what I call echo which is a vehicle detection system that allows a bicyclist to see every objects that lays behinds them. So how does this system work? Well it is a radar based system that used electromagnetic waves that reflect off of vehicles back to the receiver. Then through the use of a microcontroller which is able to interpret the data picked up by the radar system I’m able to show the locations of objects in view to the biker though an interface. So far I have purchased the radar system and the micro controller and I’m currently figuring out how to code the microcontroller and hook the whole system together.