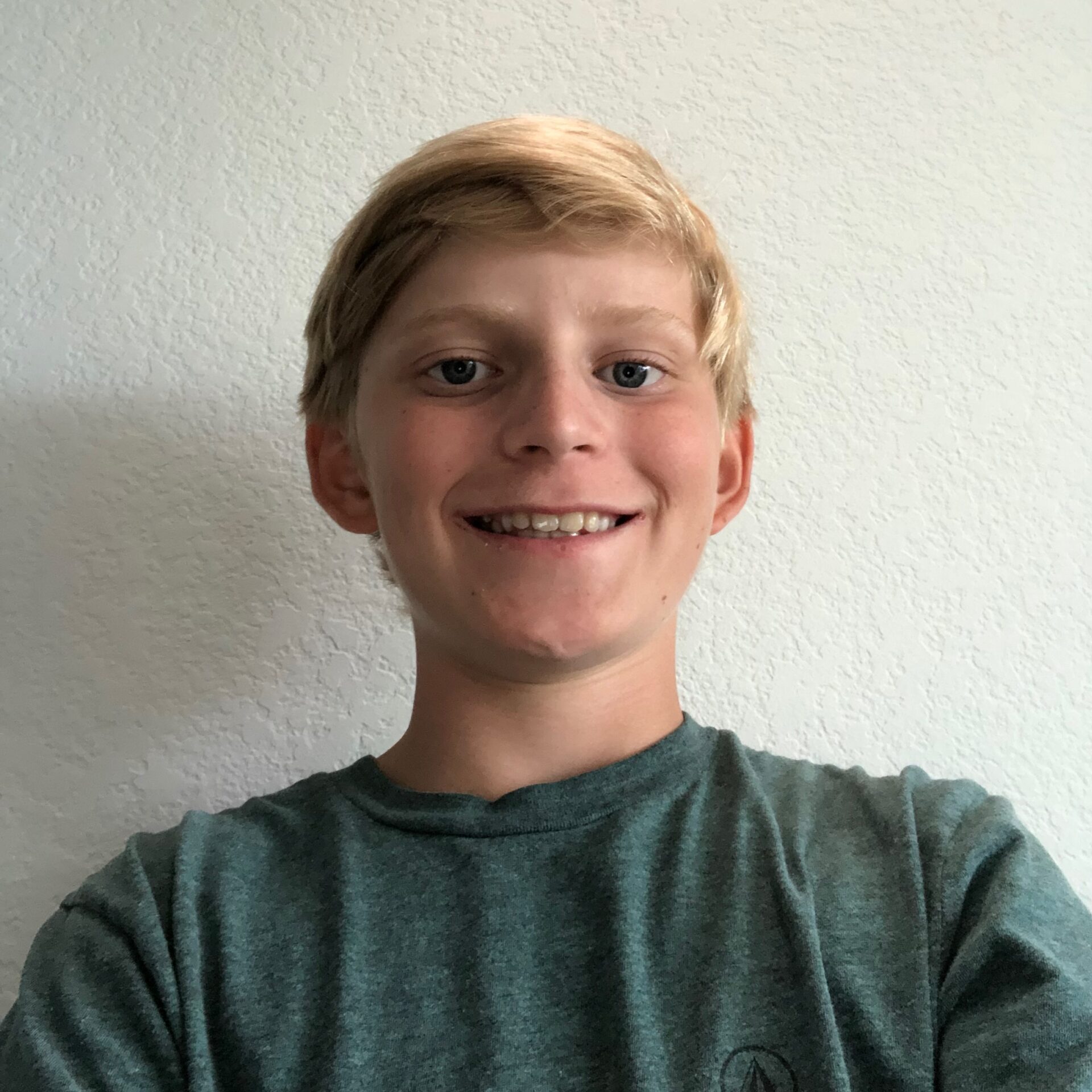 Every person who is reading this has procrastinated at some point or another. But that’s okay! There is no need denying  it — we pretty much all do it. According to National University, 86% of high school students have experienced chronic procrastination. That is a daunting number, a number that has increased exponentially since lockdown began. With increasingly more tempting distractions only a click away, many students find it hard to stay focused on very important work. Chronic procrastination doesn’t just affect schoolwork though.  Research shows that procrastination will eventually lead to depression, anxiety, and physical problems.

Unfortunately, when people take initiative and attempt to overcome their detrimental habits, they often come across mainstream “reminder” apps like Todoist and Google Calendar. The problem with these apps is that they fail to grasp the fundamental cause of procrastination, which is a person’s lack of understanding of why they procrastinate. They rely on the user’s understanding of their habits, and leave the user in the dark about how to combat procrastination.

Psychologist Timothy Pychyl commonly states that “Knowledge is Power” when it comes to procrastination. My procrastination app will aim to help users recognize, understand, and eliminate these bad habits. It will not only allow them to discern the origins of their specific habits, but it will empower them to act in the moment with the necessary mental tools to overcome procrastination.