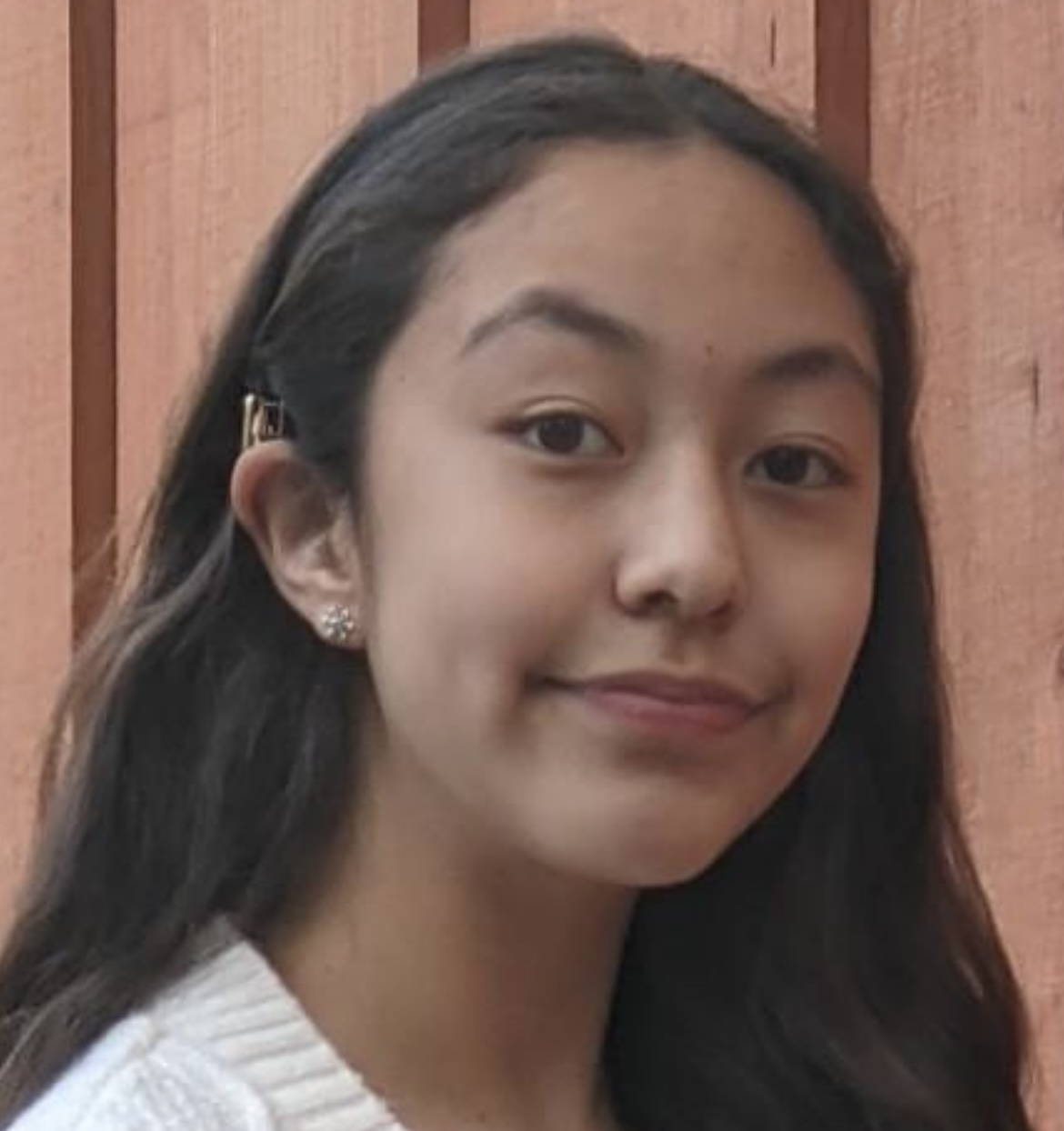 As a new freshman at SHC, I have wide-ranging interests and aspirations. These include robotics, speech and debate, swim, technology, coding, and leadership.

Throughout my life, I have been assiduous in being a leader. Being a leader unites people and makes an impact, which is what I want to devote my life to. Along with this, I’ve always been fascinated by technology and its extensive possibilities, which is why I directed the yearbook committee during my eighth grade year. I worked with the committee and created each page from scratch. We spent time finding the best designs and structures. I practiced web design and photography and learned the importance of teamwork and the value of creative thinking.

I was also on my school’s robotics team. We practiced for months, had team meetings every week, and even made time during distance learning. We purchased parts to build robots and coded using Raspberry Pi. We entered the NUEVA robotics competition and began building models of the competitions challenges. According to which challenges each robot competed in, we modified code and added claws, hooks, and arms to our robots. We participated in the NUEVA competition and won second place. It was an amazing feeling to watch each line of code and each part of the robot come to life. It was a demanding commitment, but it was an influential experience. I learned more about code, building robots, and being a part of a team.

I’ve been swimming since I was four years old. I’ve practiced all swim strokes, endurance, speed, and diving. During seventh grade, I was offered a position on a swim team. Unfortunately, this is when COVID-19 hit and I haven’t been able to swim for almost two years. Swimming is vastly divergent from other sports, which is why I love it. There is no solid feeling when you swim. The water is something you can glide in and become one with. I’ve been without practice for almost two years. I know I must be rusty and a little sloppy, but I’m eager to get back to swim by joining the SHC swim team in the spring.

I2: The Journey Begins

As a new i2 student, I am immensely looking forward to my time in the program! The i2 Program is about innovation and inquiry; thinking about ways to improve one’s home, school, community, and world. The program is an outlet that helps students develop natural curiosity and creativity. It surrounds us with teachers to guide […] Read more