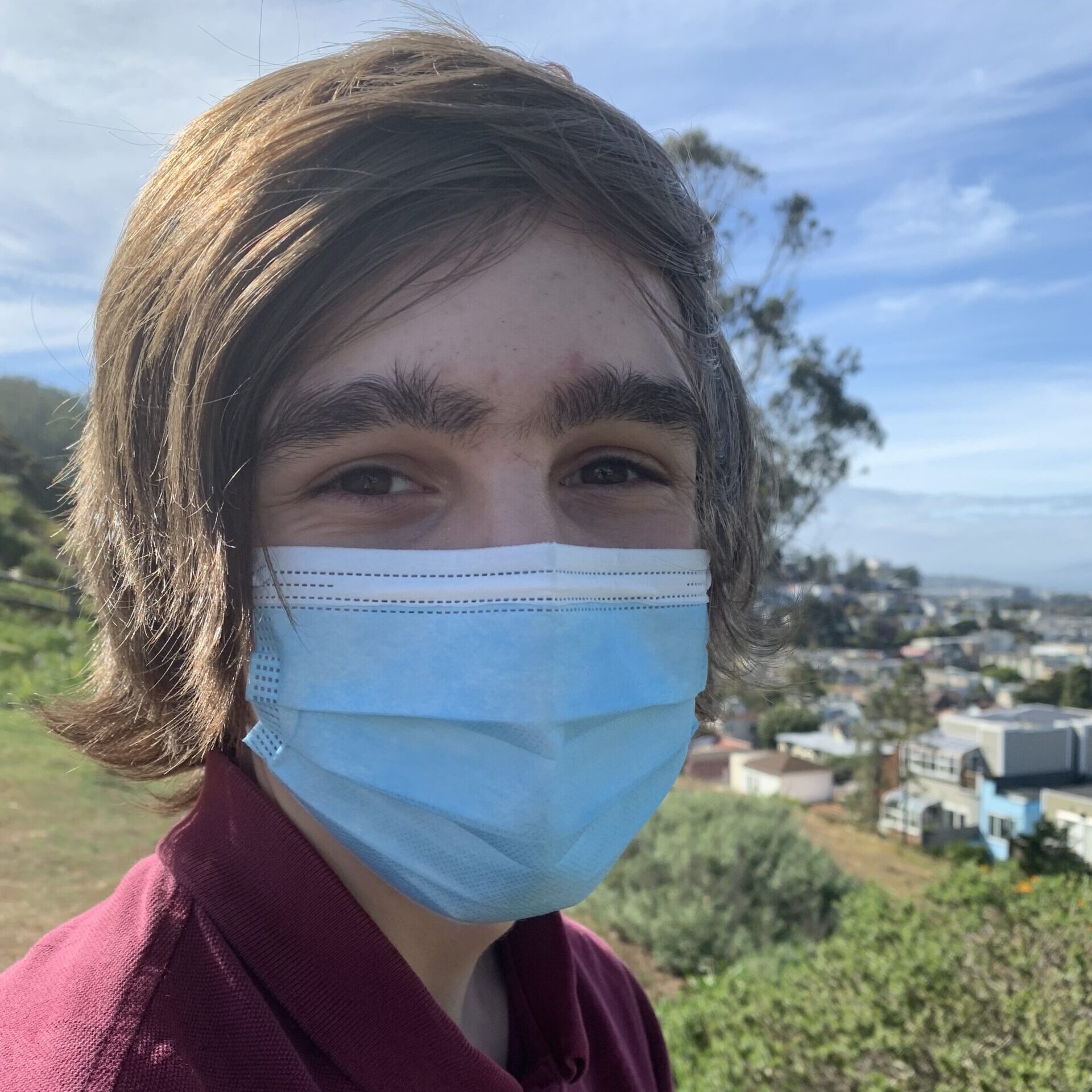 Hi, thanks for coming to my i2 page, I’m Michael Bridon, a Freshman at SHCP. I’m nearly fifteen years old now, and I graduated from St. Anne of the Sunset. Before that, I went to Star of The Sea, where I found a passion for STEM from my dad. I really like math and science, especially chemistry, which is inspired by my dad’s work as a biochemist. One other subject that I’ve recently gotten into is world history. I’ve always been really into history, but almost exclusively the 20th and late 19th century. Outside of academics, I’m pretty interested in trying out acting. I didn’t do it this year, and I feel like I’ve missed out on a cool opportunity. I also like to run, and I was on the cross country team for a season. I did try out for track and field, but I didn’t make the cut. Outside of school I like to play the piano.  I’ve been doing it for a few years, and I’m not great at it but I’m good enough to play a few songs. Sometimes rather than playing songs made by other people on the piano I’ll make my own songs on FL Studio, a music making program my brother introduced me to. I also love to play video games with my friends and sometimes family, and I love reading. I grew up reading a lot of comics, so while I do read a few novels, I mostly read the former instead. I also grew up without a lot of social media in my life, the only time really using it being YouTube. This is partially why I chose to do my i2 project on how social media affects mental health in teenagers, from the ages of around fourteen-eighteen years old. I’m working on it with a partner, and we’re trying to make a short video about our findings.

This year for my i2 project, I chose to create a documentary about mental health and how it’s affected by social media with a partner, Sam Wai. Our plan has been to research mental health through a few sources, mainly the internet and books, and to get some interviews on social media and mental health […] Read more

In this era, almost everybody has seen or at least heard of social media. It is everywhere, and there are billions of people that use it and even consider it as a part of their daily life.