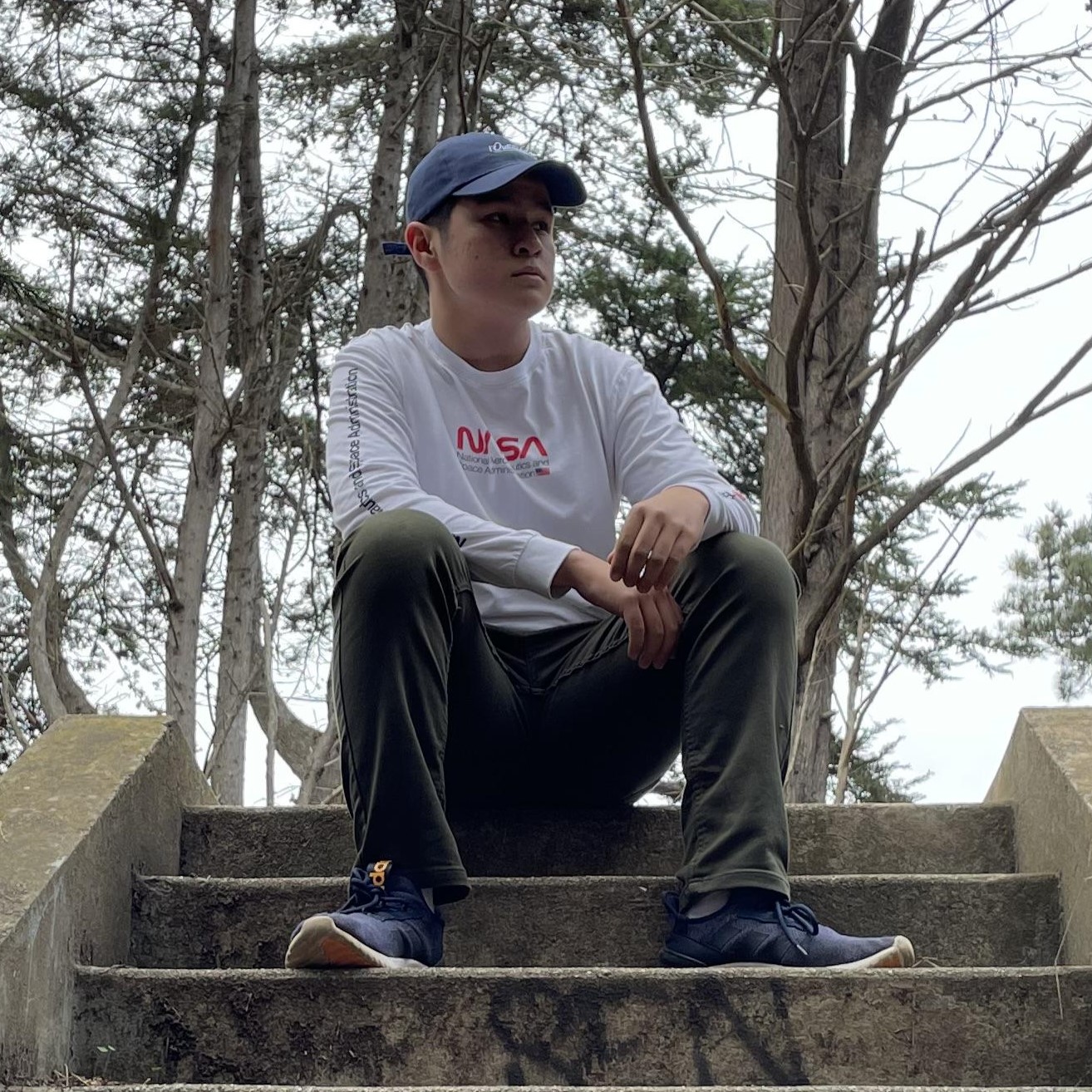 The future is Electric, and there’s no denying it. Year after year the demand for electric vehicles doubles as an industry forms around new technologies. As the technology advances, haven’t you ever wondered how it works? The idea for Project Ohm initially came to fruition after three friends not having any idea of what to do for their i2 project, decided to build their own e-bike and in turn explore the intricate mechanics and engineering or electric drivetrains. In the end, our project aims to serve as an example and inspire others about engineering to explore and pursue their ideas and passions.

The project started out smoothly, after re-thinking our original concept we transitioned into a heavy research phase in order to find all the parts we would need to make it work. Initially w e thought that it wouldn’t take that long but as we got deeper and deeper into the research we slowly stumbled into more and more increasingly limiting problems. Some of these included how would link the existing drivetrain and gear system to the motor that we were planning to purchase, creating a way to mount the motor and other electronics onto the frame of the bike, and creating a battery that would have enough capacity and be powerful enough to supply the motor. In the end, we were able to find work arounds for all of the problems and finish the project.

Through our research and building we learned so many invaluable skills in engineering and and tinkering while also creating a tangible object in the end. If we were to do it again I think we wouldn’t have underestimated the amount of research and developing that it was going to take. While we initially thought that the building was going to take the longest, it turned out to be the opposite. Although, without proper research it would have made the building much more difficult and tedious than it needed to be.

The point of this project is to inspire. Many people often have a passion for engineering that goes undiscovered due to them not knowing where to start, or not knowing what to do. We want to serve as an example of a project where we didn’t know anything about e-bikes and and electric drivetrains, but through help from the people around us and research, we were able to create something great.